Write me! Google Scholar
About Me

Hello! I’m Caro 🐳
I'm a PhD Student at the Software Engineering Research Group of TU Delft. My research centers around amplifying tests for and with developers: Embedding the developer's expertise into automatic test generation tools to generate test cases that they can use to improve their test suites 😊
My PhD advisor is Andy Zaidman and I'm part of the TestShift project.

How do we use a developer's expertise in automated tools?

How do we improve software with as little developer effort as possible?

How do we effectively use visual communication in software engineering?

How do we help SE researchers do rigorous, reproducible and impactful research?

Fixing Continuous Integration Tests From Within the IDE With Contextual Information

This paper discusses a plugin that brings information from the CI to the developer’s IDE to help them fix failing tests faster. It is based on Casper Boone’s excellent Master Thesis, who I had the pleasure to supervise in 2020/21.

The paper was accepted at ICPC’22, the 30th IEEE/ACM International Conference on Program Comprehension.

The most common reason for Continuous Integration (CI) builds to break is failing tests. When a build breaks, a developer often has to scroll through hundreds to thousands of log lines to find which test is failing and why. Finding the issue is a tedious process that relies on a developer’s experience and increases the cost of software testing. We investigate how presenting different kinds of contextual information about CI builds in the Integrated Development Environment (IDE) impacts the time developers take to fix a broken build. Our IntelliJ plugin TestAxis surfaces additional information such as a unique view of the code under test that was changed leading up to the build failure. We conduct a user experiment and show that TestAxis helps developers fix failing tests 13.4% to 48.6% faster. The participants found the features of TestAxis useful and would incorporate it in their development workflow to save time. With TestAxis we set an important step towards removing the need to manually inspect build logs and bringing CI build results to the IDE, ultimately saving developers time.

You can install it from the JetBrains Marketplace, or check out the code on GitHub! 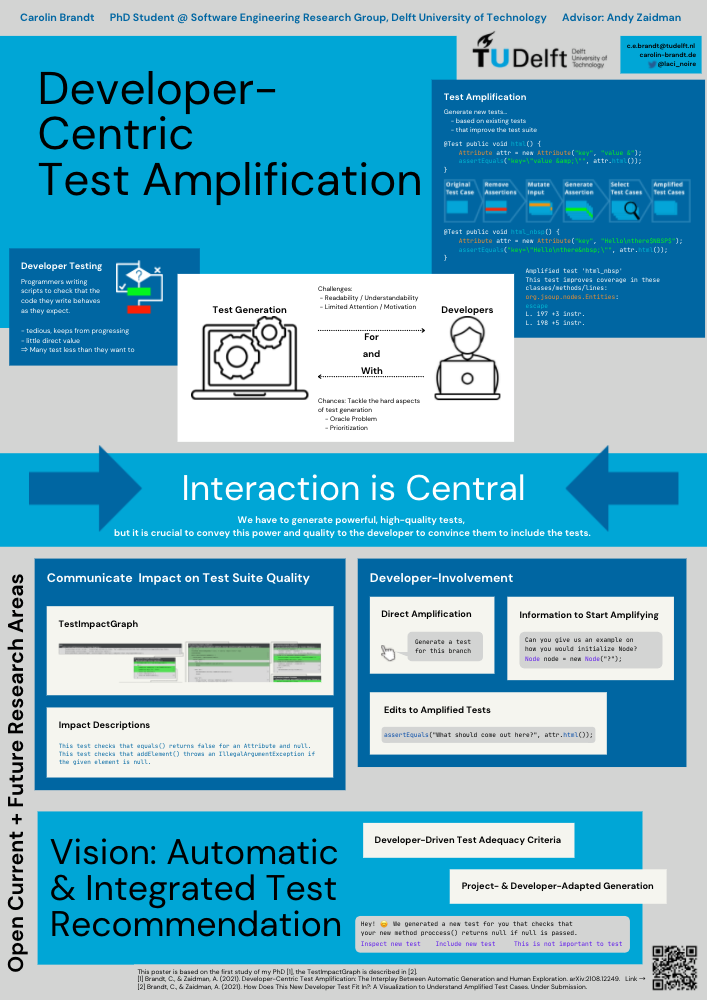 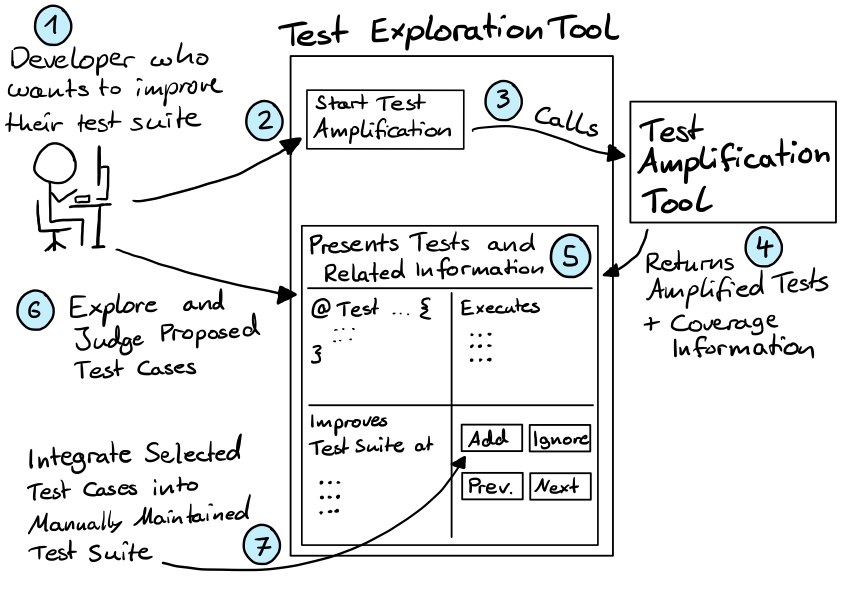 The Interplay Between Automatic Generation and Human Exploration

Automatically generating test cases for software has been an active research topic for many years. While current tools can generate powerful regression or crash-reproducing test cases, these are often kept separately from the maintained test suite. In this paper, we leverage the developer’s familiarity with test cases amplified from existing, manually written developer tests. Starting from issues reported by developers in previous studies, we investigate what aspects are important to design a developer-centric test amplification approach, that provides test cases that are taken over by developers into their test suite. We conduct 16 semi-structured interviews with software developers supported by our prototypical designs of a developer-centric test amplification approach and a corresponding test exploration tool. We extend the test amplification tool DSpot, generating test cases that are easier to understand. Our IntelliJ plugin TestCube empowers developers to explore amplified test cases from their familiar environment. From our interviews, we gather 52 observations that we summarize into 23 result categories and give two key recommendations on how future tool designers can make their tools better suited for developer-centric test amplification. 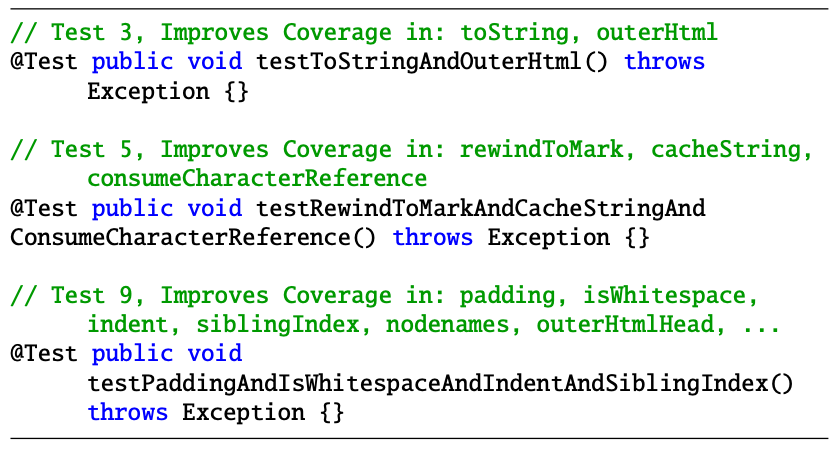 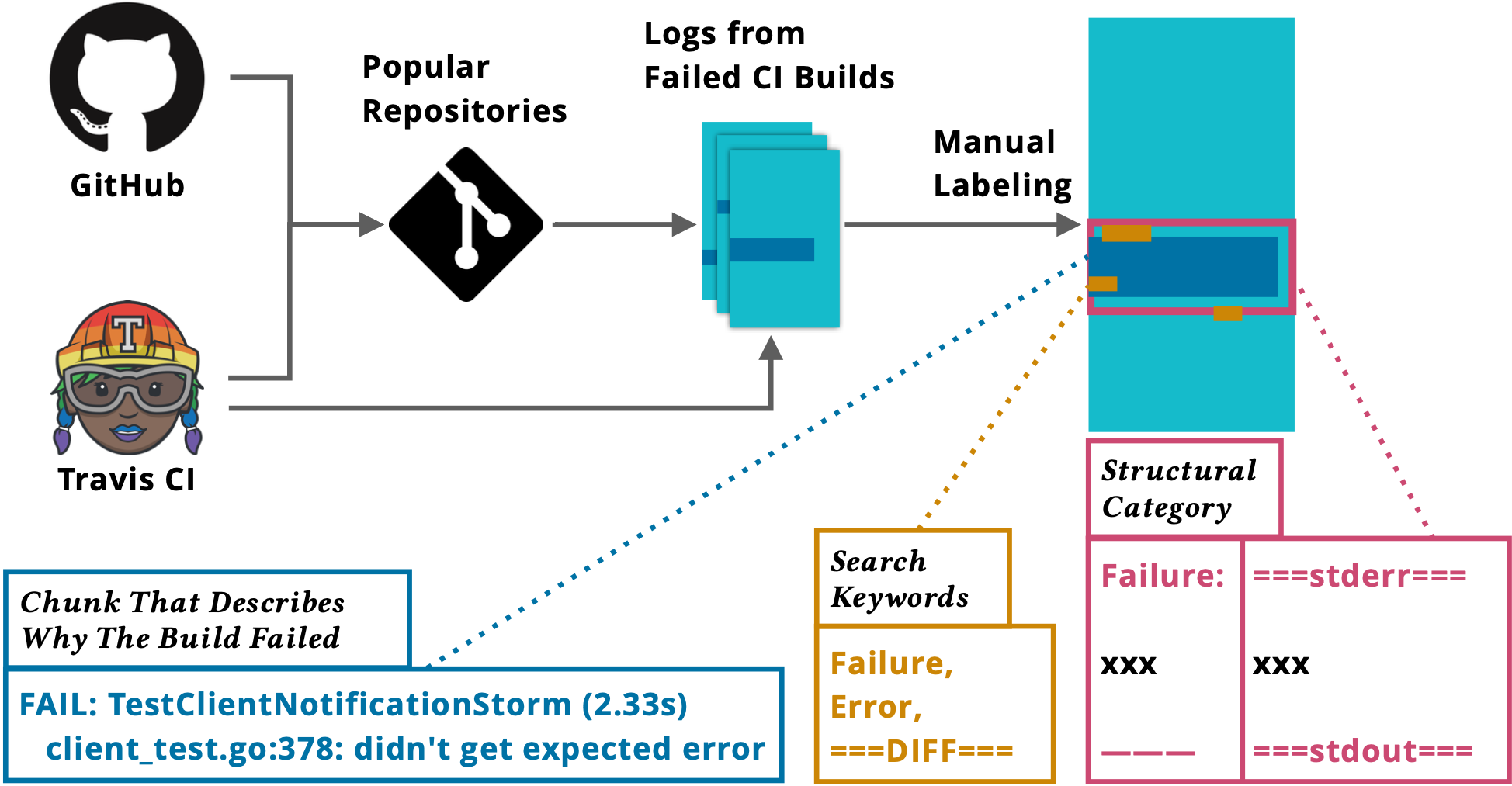 Strategies and Challenges in Recruiting Interview Participants for a Qualitative Evaluation

This paper reports on our experience when recruiting participants for a round of semi-structured interviews to evaluate a new tool and process for developer-centric test amplification. We highlight strategies that helped us convince software developers to join and discuss challenges that we faced.

The paper was accepted at the RoPES’22 the 1st International Workshop on Recruiting Participants for Empirical Software Engineering. 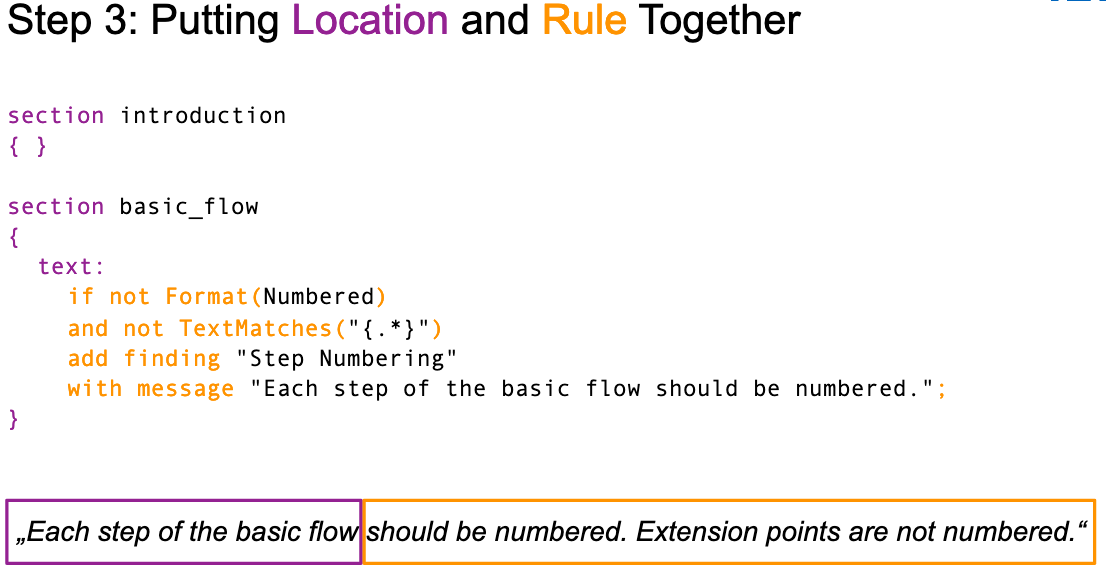 A Description Language for Structural Smells

Student Volunteer, responsible for Streaming in the Europe Timeband

Generating tests for and with developers using test amplification and visualization. Part of the TestShift project, supervised by Andy Zaidman.